Ibiza gave me the first push for a music career, and when the local radio stations (Sonica & Global) started playing my songs on the radio, it gave the rest of the Ibiza DJs the knowledge of my existence as a producer. It was said: this means that we have the feeling that the creative woman will have an influence in some areas of the music scene. For example, the first track on one of the Buddha Bar compilation series was released, and later Electro Swing music. 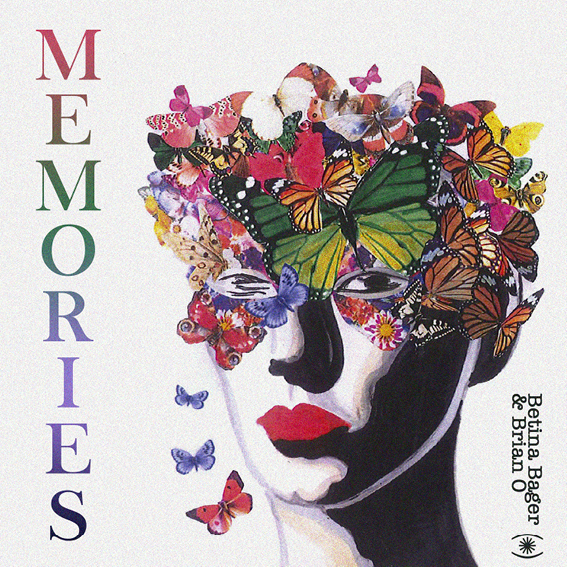 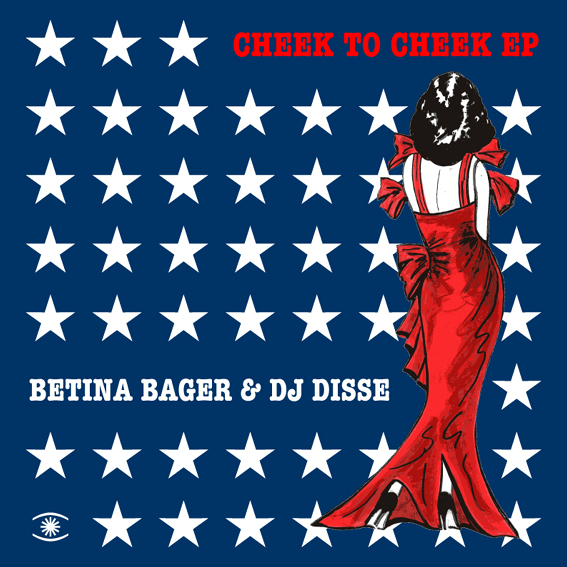 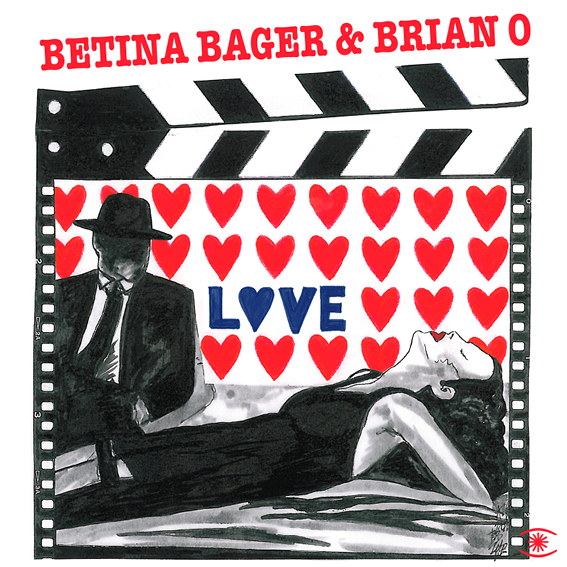 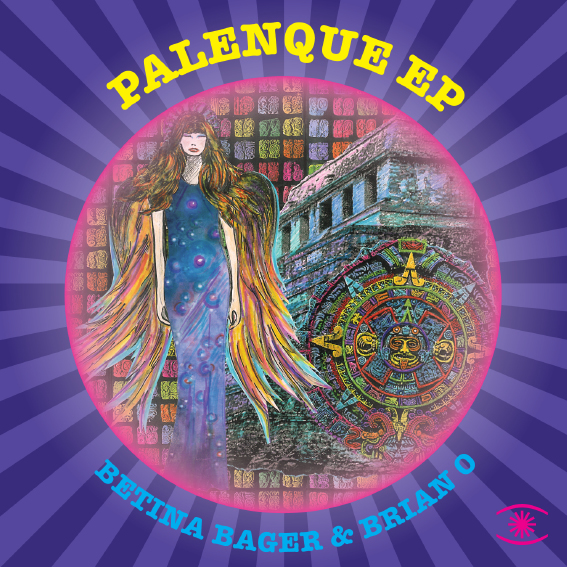 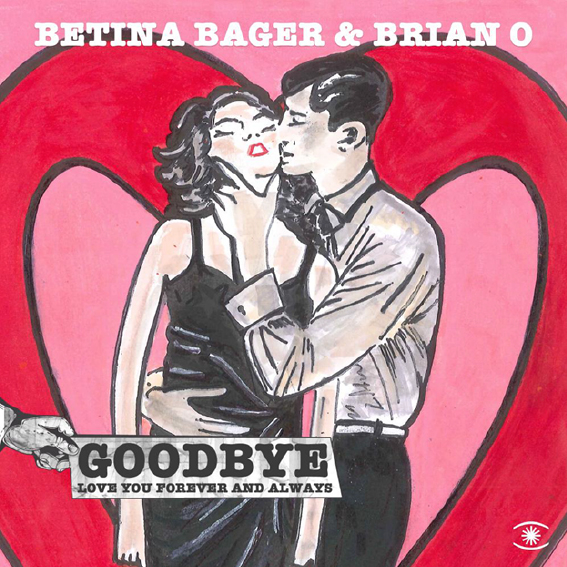 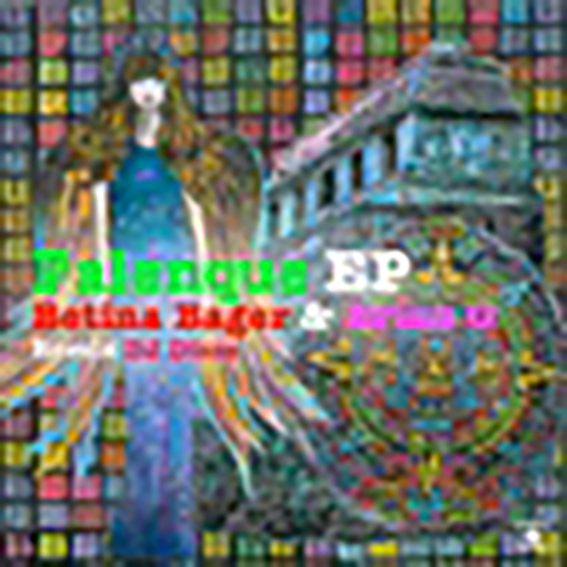 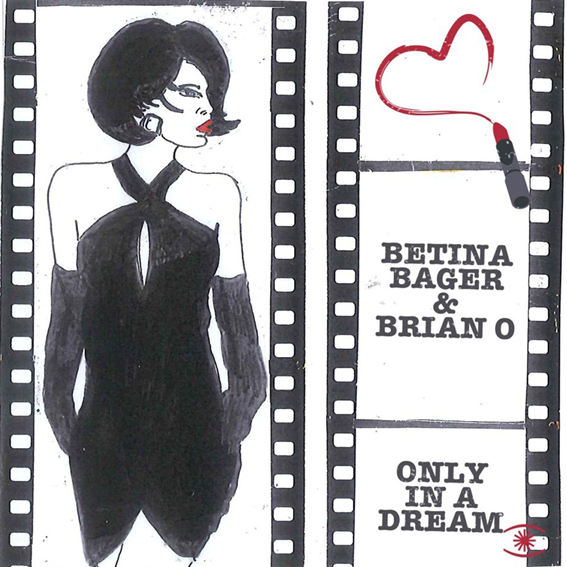 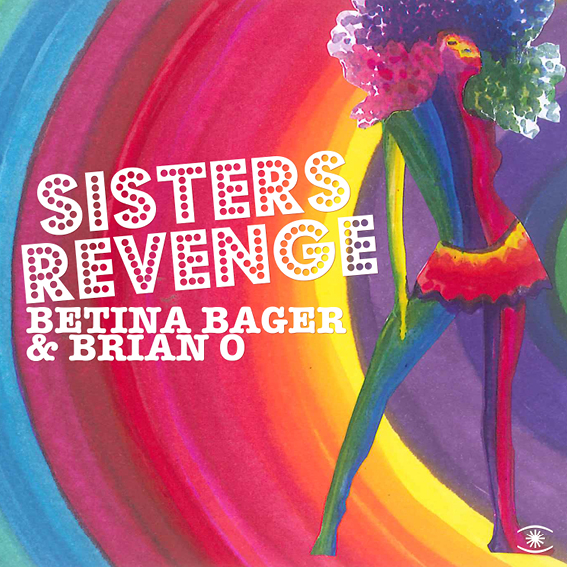 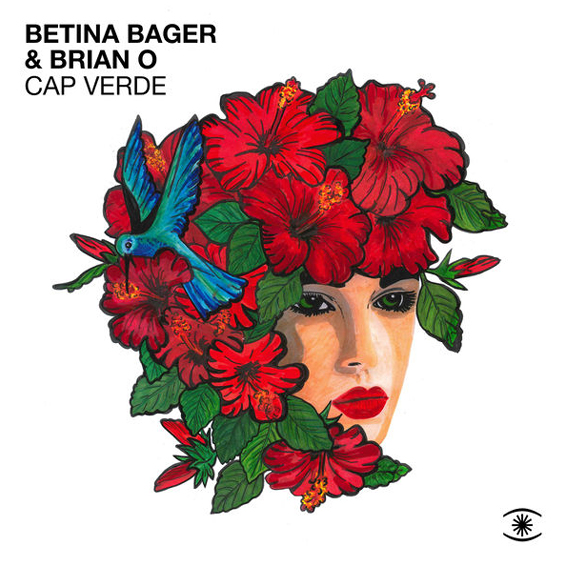 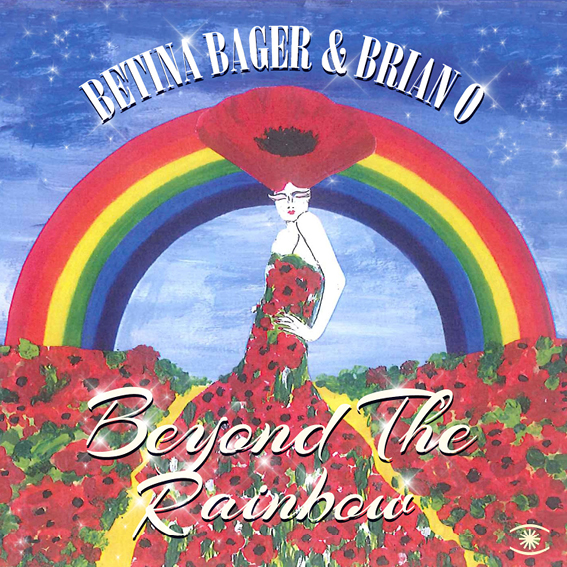 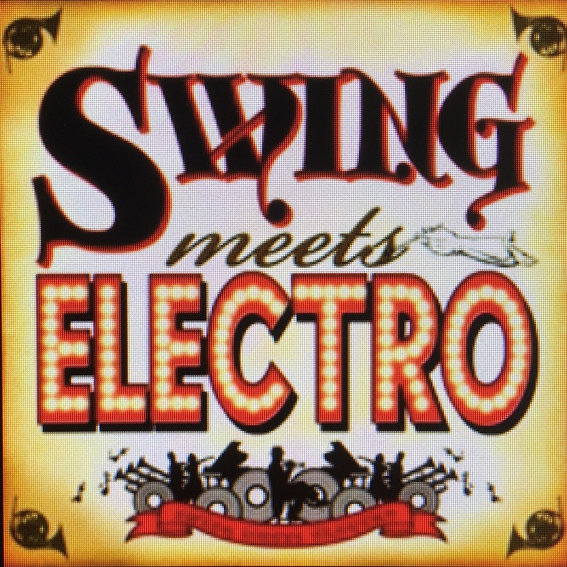 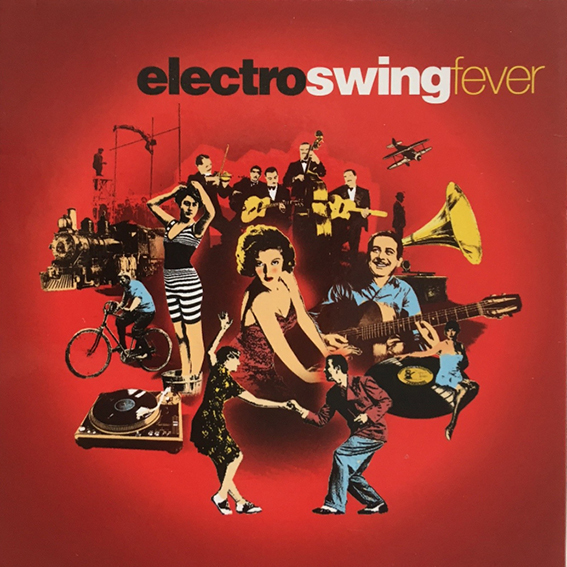 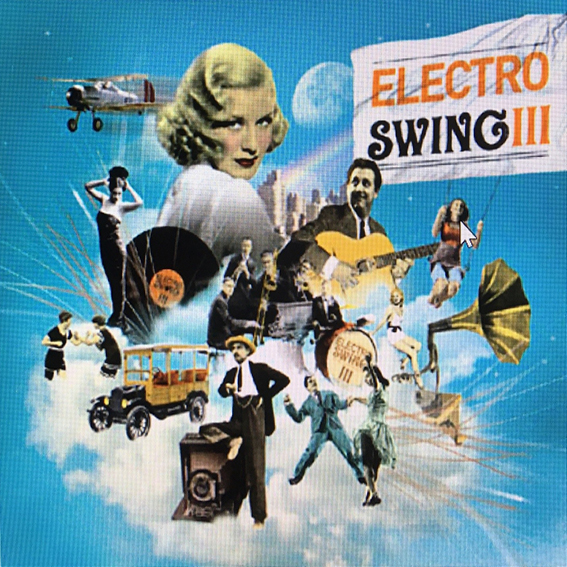 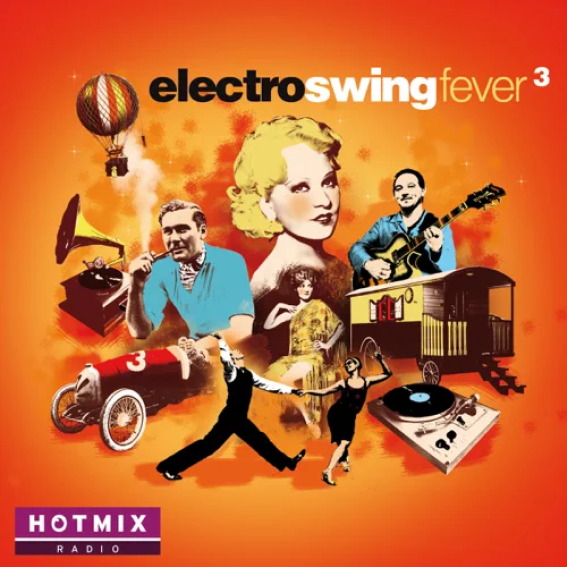 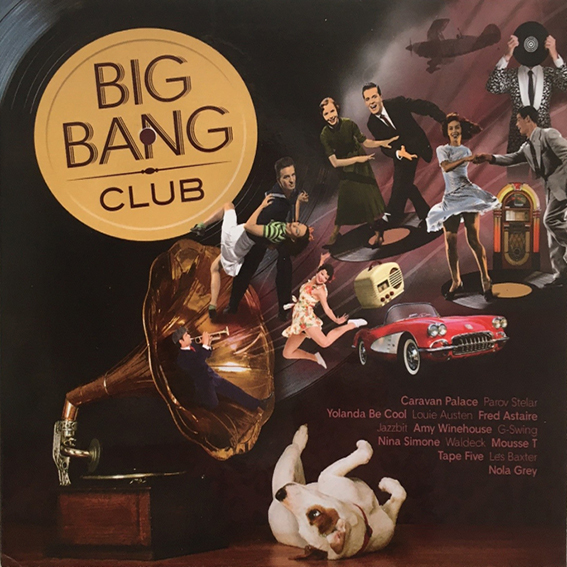 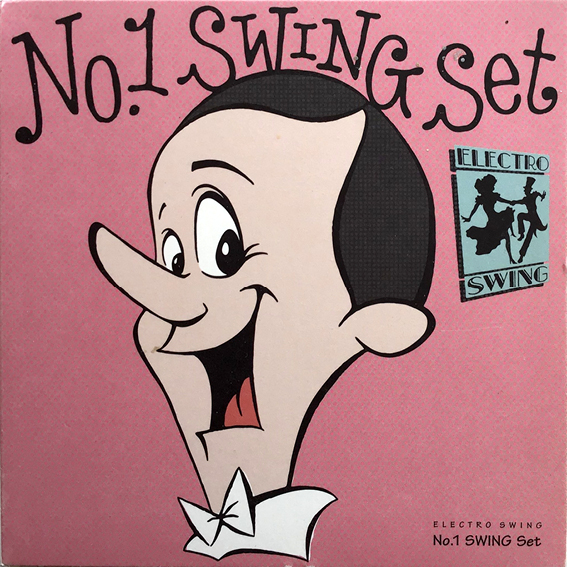 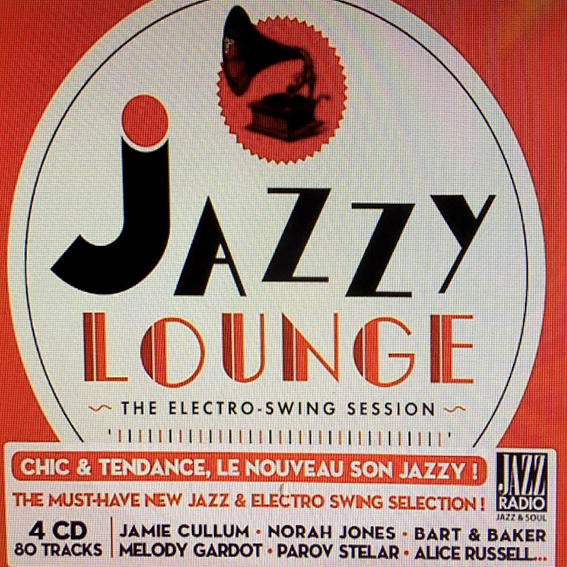 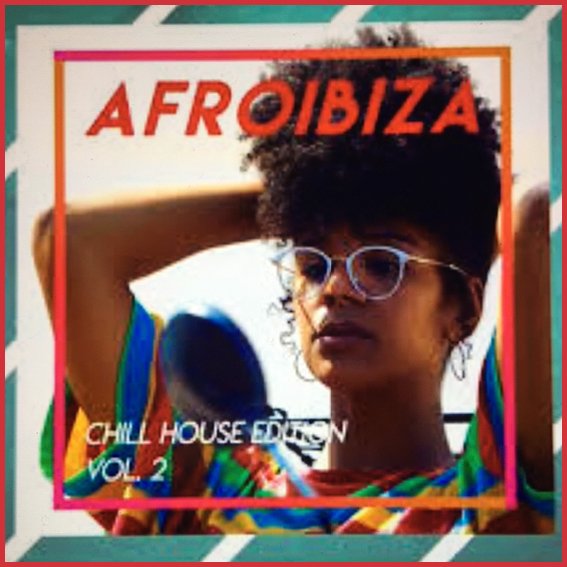 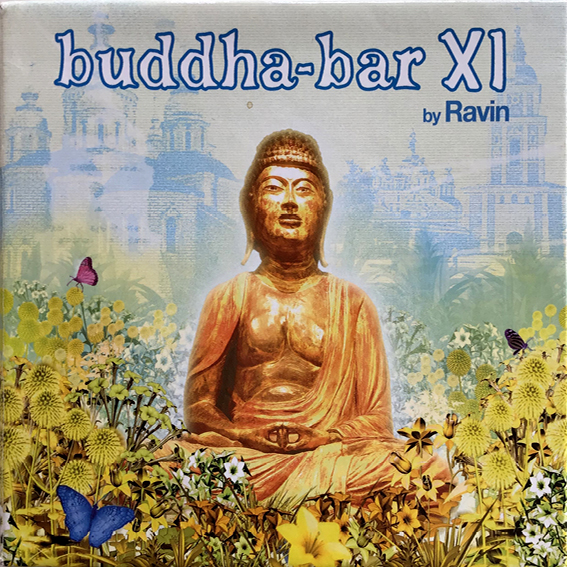 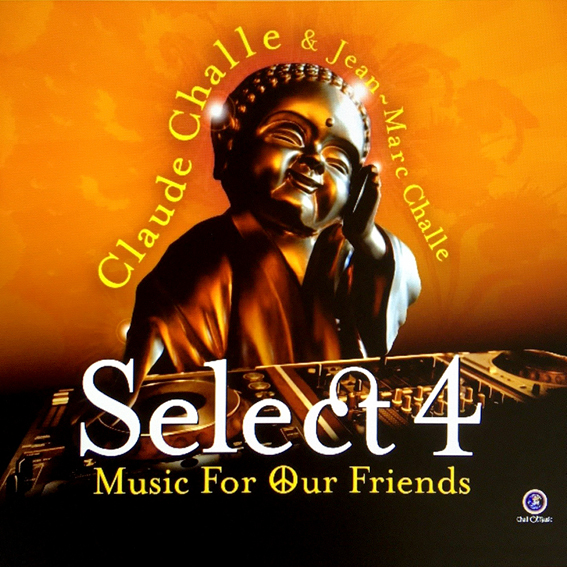 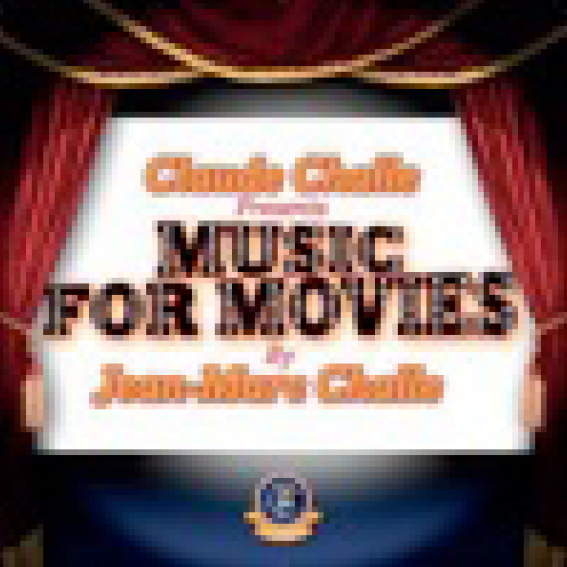 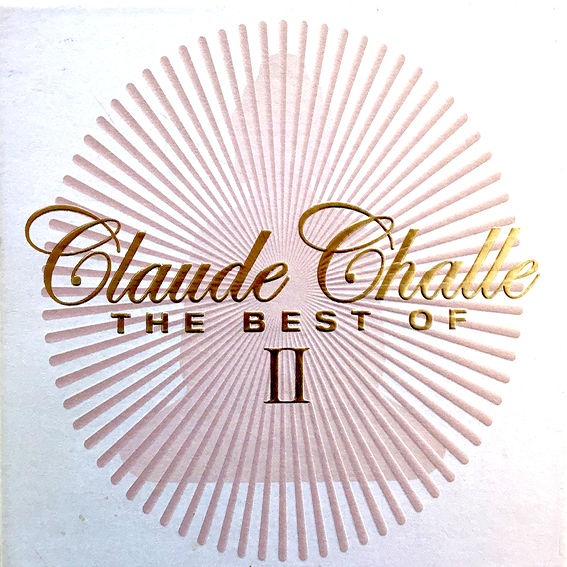 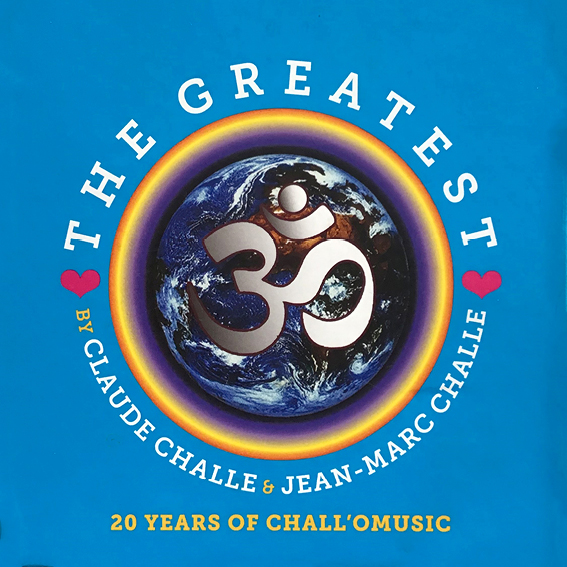 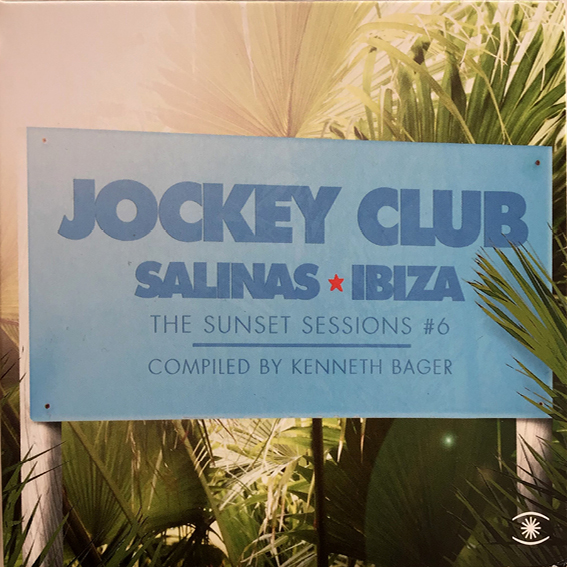 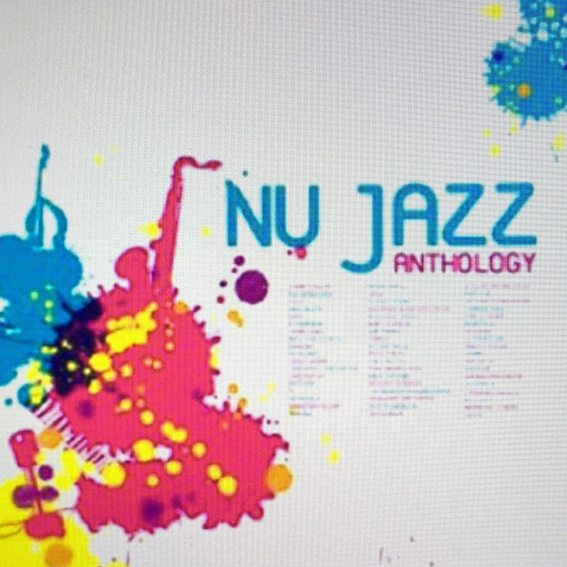 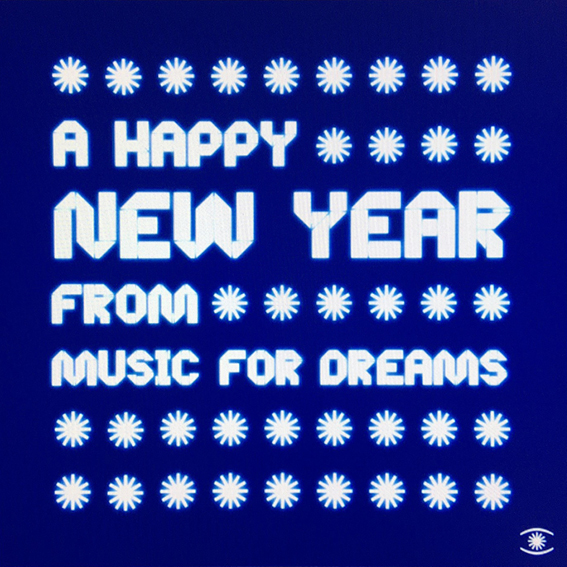 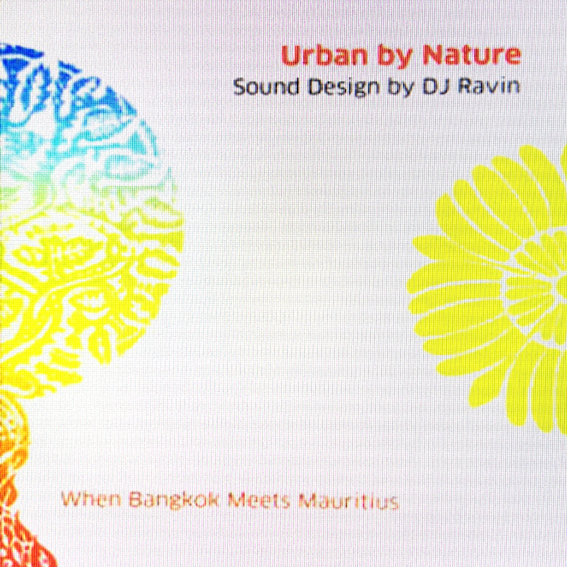 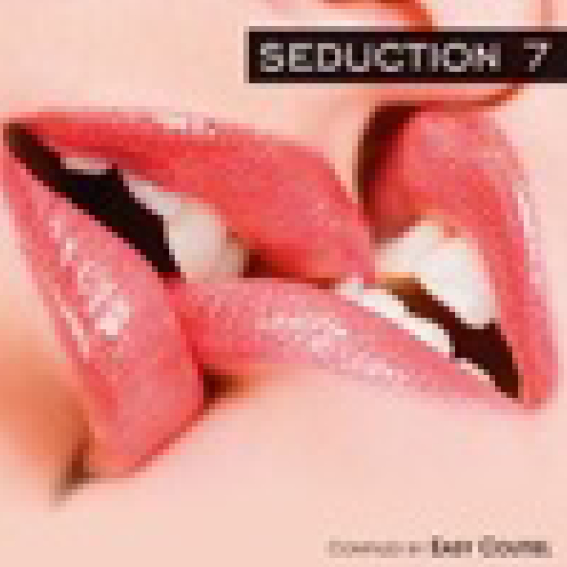 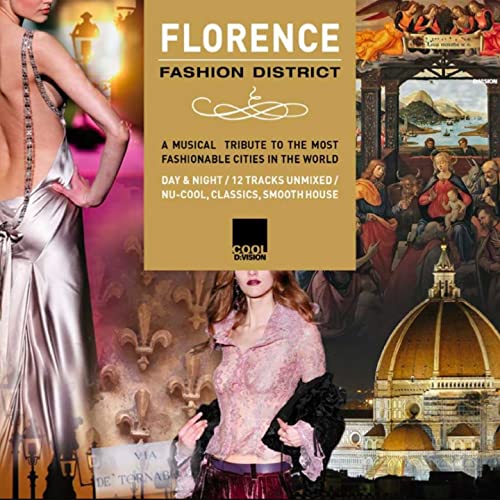 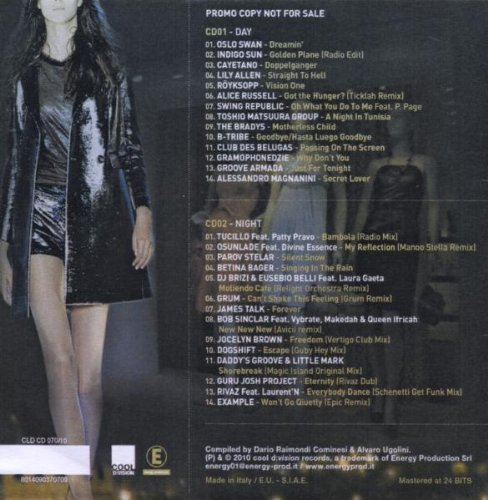